“I can get obsessed by anything if I look at it long enough. That’s the curse of being a photographer.” – Irving Penn

Not only was he one of Vogues top photographers for 60 years, but he was also one the world’s greatest photographers of the 20th Century. He was a master communicator through his work and it was said that he photographed with an ‘artists eye’. His works range from advertising to nudes, from portraits to fashion. His black and white style is undeniable – strong, contrasting, and emotive. 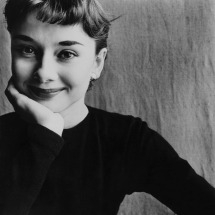 He preferred the studio where he could masterfully play with light and carefully and precisely orchestrate his set. He knew what he was doing, at all times. Me on the other hand, I generally prefer photographing outdoors with available light, I like the odd element of surprise and enjoy capturing spur of the moment happenings, more real to life. 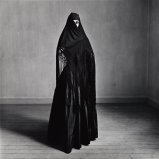 His works are deeply inspiring and thought provoking. They keep you looking longer, lingering, searching. I think the magic lies within his subject’s eyes. Anyone can photograph a person’s face, but not many people can capture a person’s soul.

Penn made portraits of celebrities such as Truman Capote, Leontyne Price and Salvador Dali (above) in 1947. 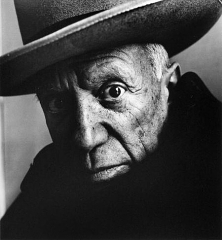 Here are a few of my own portraits that I feel capture something more than just the human frame. Not quite on par I humbly admit, but none-the-less, it’s always fun to experiment with black and white portraits.

The next time you have your camera out, look for high contrasts, they make for strong black and whites.

To find out more about this amazing photographer, visit the Irving Penn Foundation online. 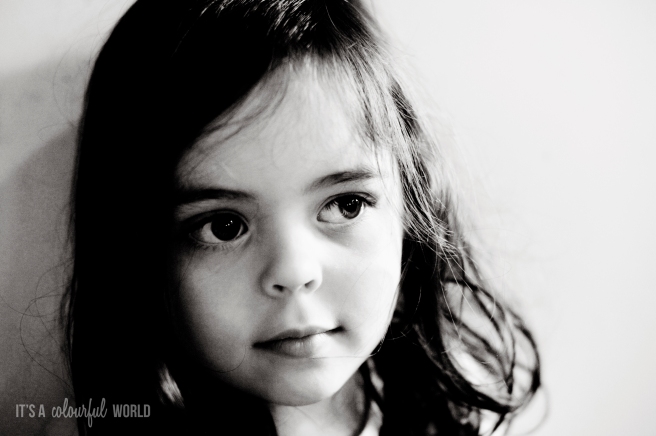 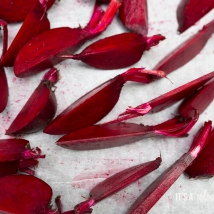 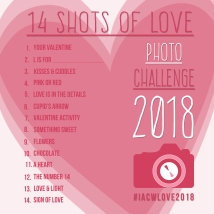 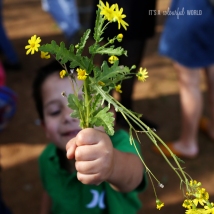